"The animation that they created had clear messaging and authentic visuals that explained our charity's mission to stakeholders. It was hugely successful and as a result we raised more funding than originally anticipated!"

Gesher is an Ofsted outstanding primary school based in London UK. They work with children with a range of mild to moderate special education needs including Autism, ADHD, Dyslexia and Downs Syndrome.

Gesher approached us to create an emotive and informative short animated film that would evoke the viewer to understand and feel what a neuro-diverse child may go through on a day-to-day basis, and to also inform viewers about who Gesher are, the work they do and to ultimately donate towards their Big Build campaign.

We worked hard to produce a script and visuals that would portray those feelings in a sensitive way that Gesher could use in their marketing and social media for the duration of the campaign. They ended up raising £2.2 million, which was double their original target!

After initial meetings and consultations we went away to research and produce a script that would combine elements of playing on the viewer's senses but also inform them of what is being done within this campaign. This part of the process is so crucial as an anchor point to the entire film and takes a lot of work to make sure we get all the information in there in the short space of time the video can run without losing viewer's interest. 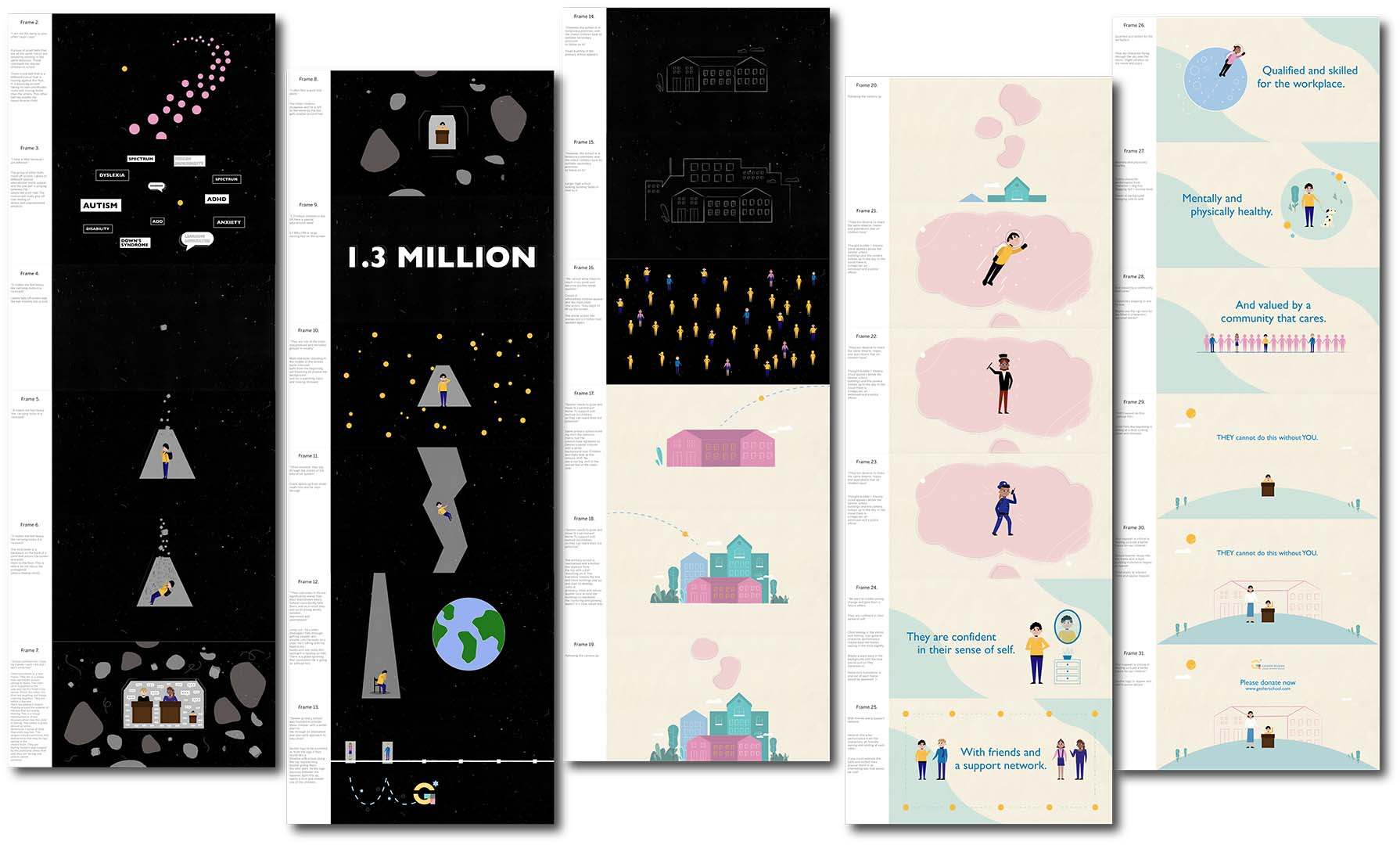 With the Gesher film we split it into two main elements / themes of the video, which was the initial experience the child is going through and then the explanation of Gesher's work. We used creative ways of visually exploring and portraying the stress of a neuro-diverse child in situations like school by using abstract visuals and themes. The story starts with a protagonist character that you follow though the film from the early stress and depression, to the end where the positive impact of Gesher school is reflected.
‍ 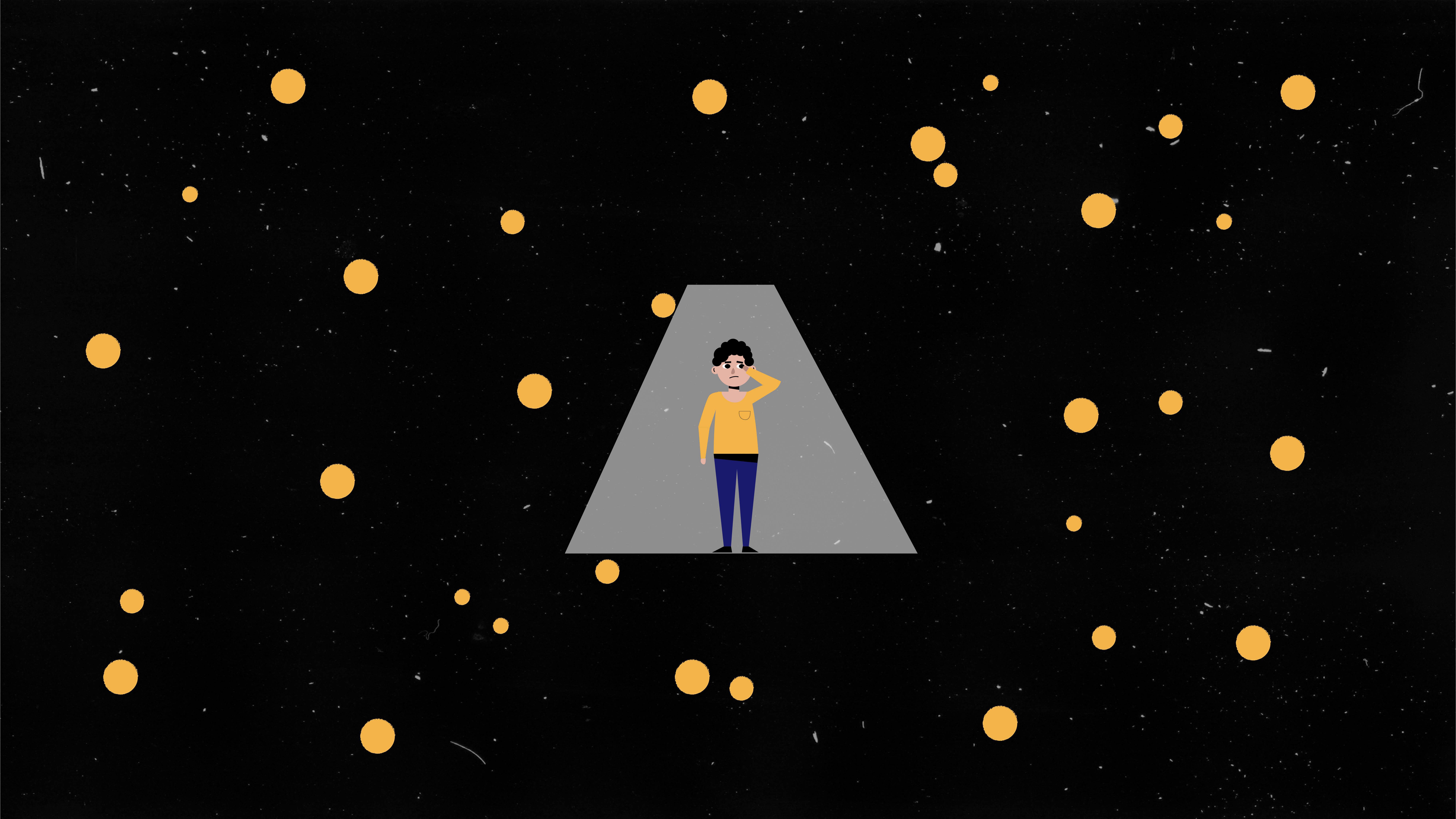 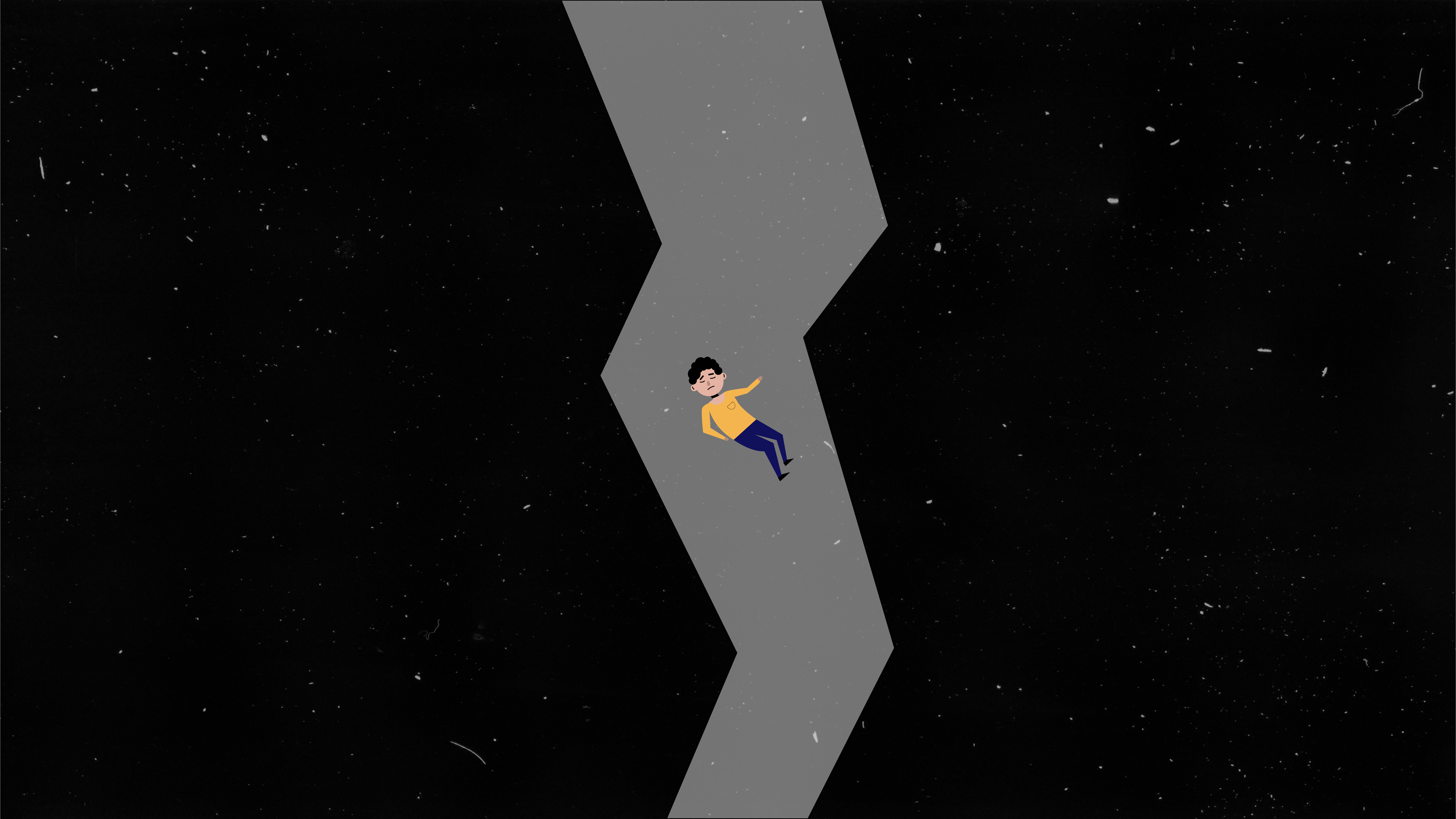 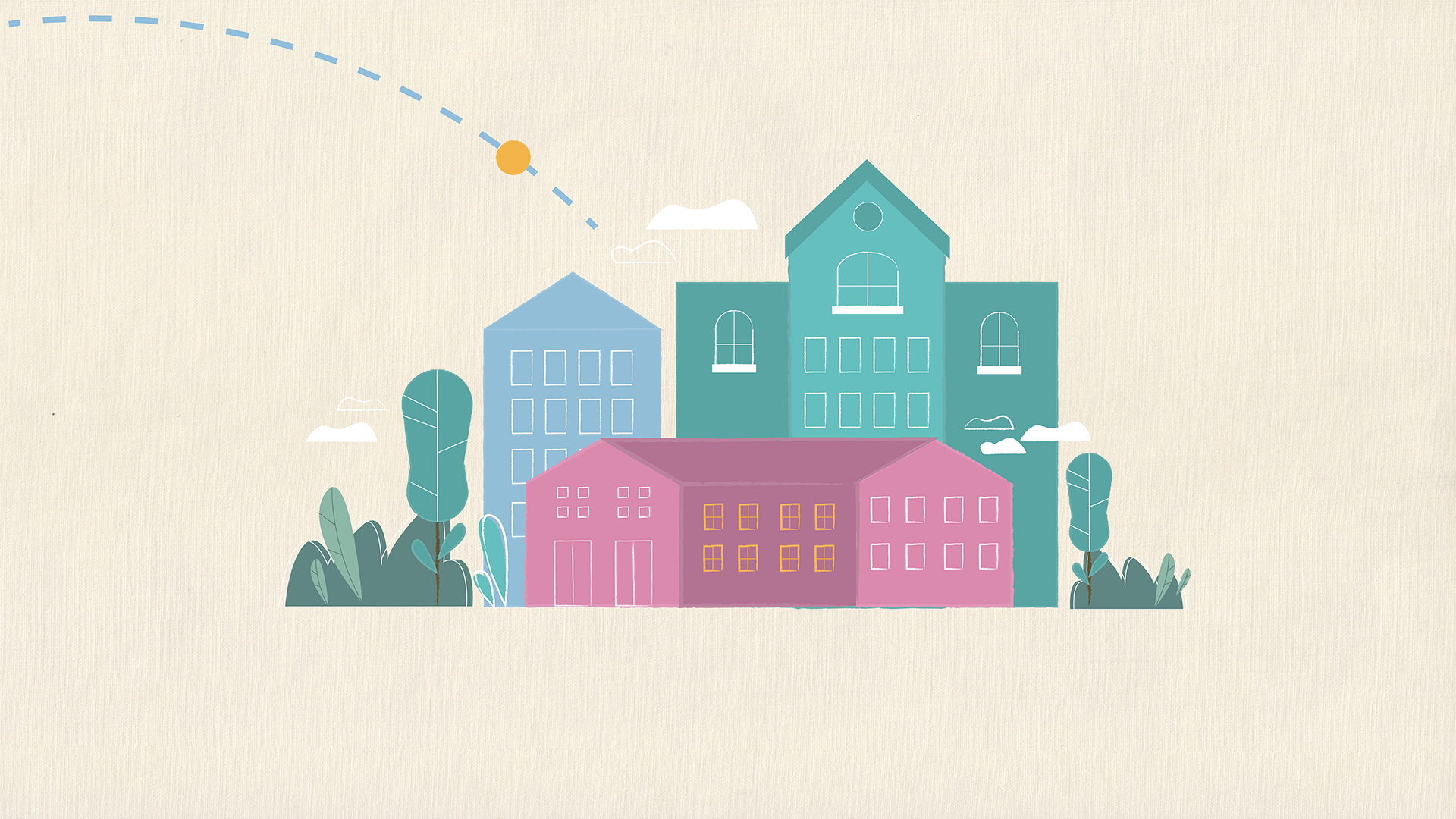 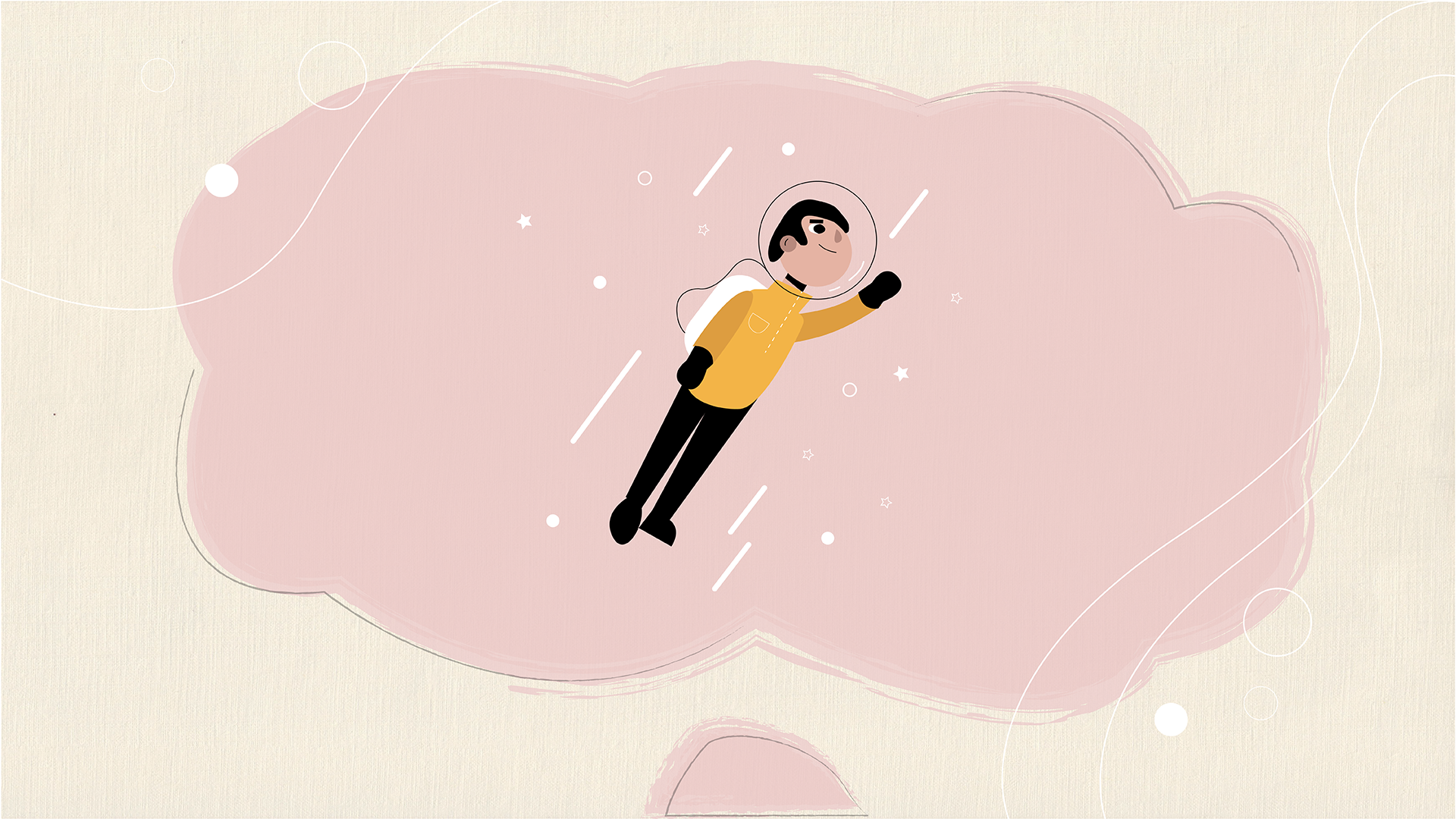